#ITwomen… not so hard to find after all 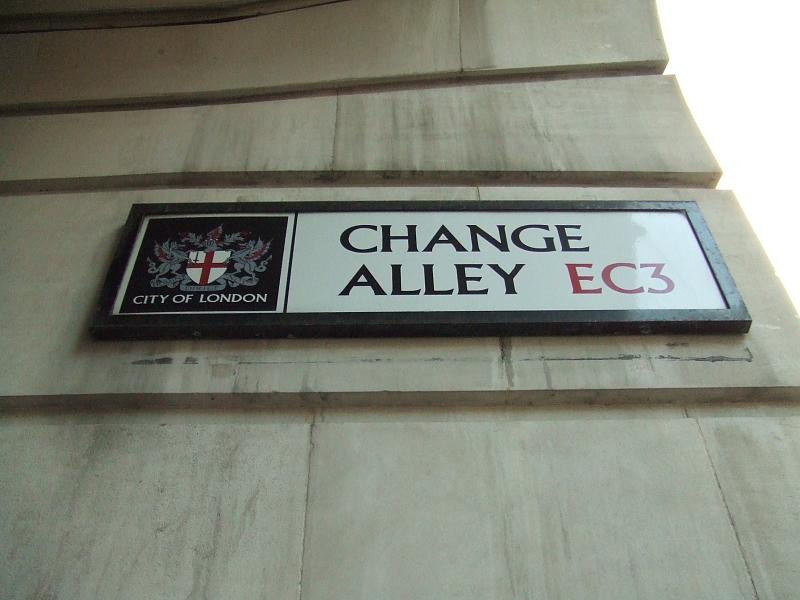 I’ve just compiled a Google doc #ITwomen with the names of nearly 60 women in IT — current and potential speakers and conference presenters. Hopefully, the list will grow; you are invited to add to or amend the list to keep it current. [September 2014 update: the #ITwomen list now has the names of over 150 women and a growing set of resources for planning inclusive conferences.]

Last night I received notice of an upcoming IT conference (on web, cloud computing and social media) to be held here in Ireland. I clicked through to see the list of speakers. Quite impressive: 20 speakers, mostly from Ireland but also the UK and the US. Startling and disappointing, however: only one of the 20 speakers is female. I’ve worked in IT for many of the past 30 years. During that time the proportion of women has fluctuated. But to host an IT conference in 2012 with only 5% representation of women on the speaker panel?

I contacted the organiser of the conference to express my dismay:

“This event looks great but am I right in seeing a line-up of 20 speakers — 19 men and 1 woman?!  When organising events like this, it’s important for us to think about how powerfully that speaks to people. Are we reinforcing or challenging the stereotypes that people hold about IT? More diversity improves what we do in so many ways: the environments in which we work, what we design and make, and how many new, talented people are attracted to work in IT and tech fields.”

In ongoing correspondence since last night, the organiser told me that they “had tried” to get more women speakers and that they weren’t the only conference in Ireland that has had trouble finding women speakers. He said he’d be happy to receive recommendations and suggestions.

About a dozen names popped into my mind immediately, women in IT whom I know here in Ireland — Sharon Flynn, Mary Loftus, Heather James, Karlin Lillington, Martha Rotter — as well as women outside Ireland who speak at international conferences — Josie Fraser, Jane Hart, Jane Bozarth, Kim Wilkins, Jane Boyd and of course danah boyd. And that was just in the first two minutes! But rather than set to work coming up with my own list, I decided to ask Twitter:

Hello Twitter – I've been asked for names of women in IT as conference speakers in Ireland. Your suggestions welcome! #ITwomen Please RT.

The response during the next few hours was terrific, but not altogether surprising. This kind of crowdsourcing of ideas is open to anyone who understands the power of networks and social media and is willing to ask openly for feedback rather than rely only on our own personal contacts.

I’ve compiled all of the suggestions into one list #ITwomen, an open Google doc. (You can also search #ITwomen on Twitter.) It contains the names of women in Ireland, the UK and further afield (labelled ‘International’ in the list). In addition to individual women, a few specific lists of women in IT and women speakers were shared; these are at the top of the document. Please feel free to add or amend the document to keep it updated.

Finally, thank you to all who responded and retweeted earlier. It’s been a pleasure to be in touch with each of you today. We created this resource together and hopefully it will make a difference. It’s about time. Thank you.

12 thoughts on “#ITwomen… not so hard to find after all”